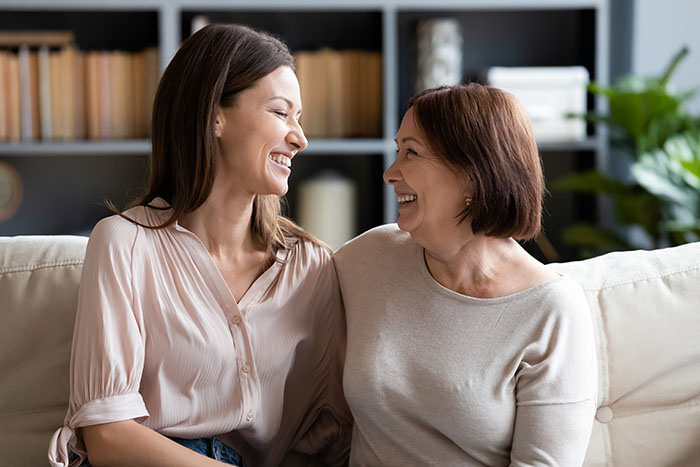 When prescribing a treatment, the doctor must make a choice among the available drugs and decide on their duration of application. If this choice is motivated by the symptoms observed, the general state of health and the lifestyle of the patient, it is also motivated by the characteristics of the drugs and official recommendations.

THE CHOICE OF DRUG

The choice of a drug adapted to the patient’s case is the result of complex analysis. The initiation of treatment is an act that requires as much knowledge and experience as the diagnosis of the disease.

Certain symptoms may guide the choice of treatment in the case of depression causing insomnia, the doctor will instead choose a sedating antidepressant drug that will help the patient to get back to sleep.

When prescribing, the doctor takes into account the age of the patient, his state of health and the possible presence of other diseases. An elderly patient may decide to prescribe lower doses than a younger adult. Likewise, a patient with kidney disease will benefit from a dosage appropriate to their ability to eliminate the drug.

SENSITIVITY OF THE PATIENT

Some patients show particular sensitivity to certain families of drugs. If this sensitivity is known, the doctor should be informed. When a drug has already caused an allergic reaction or intolerance in a particular person, it is likely that that person will not tolerate any other drug of the same chemical family. Therefore, the doctor will preferably prescribe a drug from another family.

Medicines come in various forms, and the doctor chooses the most suitable for his patient. Certain treatments or certain forms are reserved for hospital use or must be prescribed by a hospital department.

Tablets and capsules are convenient to use. In order to limit the risk of forgetting, the doctor prescribes medication in a single daily dose when possible. It can also provide so-called orodispersible tablets, which are easier to absorb than coated tablets. Placed on the tongue, they melt in seconds or can just as easily dissolve in a glass of water or in another drink. The drops may be useful for children or for people who have difficulty swallowing tablets and capsules.

Finally, some drugs exist in injectable forms. These are of two types: the rapid-acting forms and the sustained-release depot forms. Fast-acting injections are useful when the doctor is looking for immediate action, as they work within 15 to 30 minutes. The sustained-release delayed-release forms have a duration of action which, depending on the medication, can range from a few weeks to several months or even a year. They save patients the daily worry of taking tablets.

The doctor prefers drugs causing few side effects, or whose effects are easy to relieve. Their appearance is sometimes difficult to predict, as it depends on the sensitivity of each patient.

THE WAY OF LIFE

In order for it to be taken regularly without interfering with daily life, treatment must be able to fit easily into the patient’s schedule. The exercise of certain professions imposes particular schedules or a great vigilance. The doctor then seeks to adapt his prescription to these constraints. If treatment is incompatible with some aspect of the patient’s lifestyle, it is important to report it promptly to the doctor. An alternative is often possible.

Some drugs take several commercial forms: the original brand of the laboratory that developed the product (the originator brand ) and the generic forms established when the patent for the drug falls into the public domain. The generics have the same active ingredient, and therefore strictly the same efficacy as the originator. They often cost less. A doctor may decide to prescribe a generic instead of the originator. If he prescribes the originator, the pharmacist can decide to substitute one of his generics – unless the doctor has expressly refused it on the prescription.

IN CASE OF PREGNANCY OR BREASTFEEDING

Prescribing treatment requires special precautions during pregnancy and lactation. In the event of pregnancy, the doctor makes a comparative evaluation of the expected benefits of the treatment and the risks incurred by the mother and the unborn child. He also bases his choice on official recommendations, on his clinical experience and that of his colleagues. After birth, the treatment necessary for the mother may be incompatible with breastfeeding. 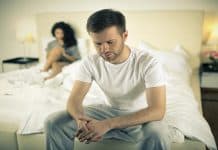 What Are The Qualities in Women Writers? 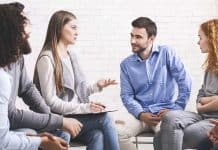 What are Dissociative Drug and PCP Treatment Centers? 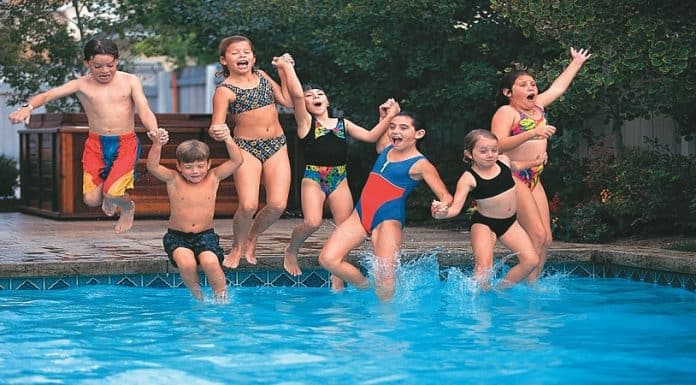 How Swimming Can Help Children Deal With Stress

Activities For Children With Autism

What is the Best Treatment for Drug Abuse?

EASING PREGNANCY AND LABOR PAIN BY MIND AND BODY TECHNIQUES

How To Prevent Hormonal Acne 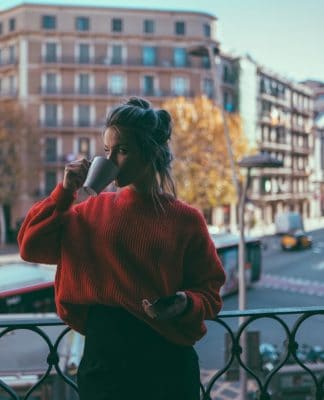 Seven Tips On How To Create A Grounded Morning Routine 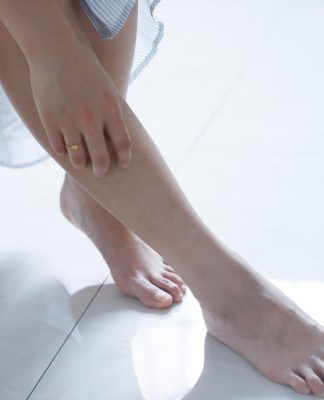 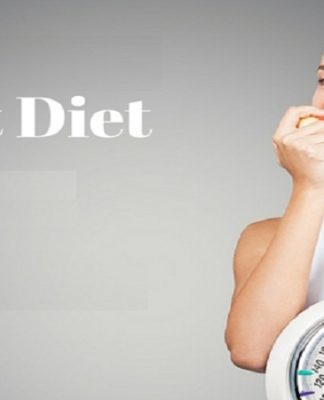 9 Tips for a Weight Loss Diet to Be Effective 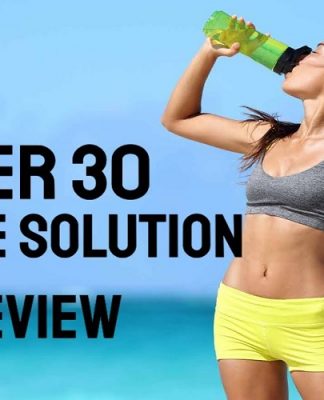 20,829FansLike
25,671FollowersFollow
2,508FollowersFollow
14,700SubscribersSubscribe
SheisPicky.com is that blog dedicated for women in which we will help you make important decisions in their in your lifewith rational and practical solutions. We will share helpful tips to help you deal with your family matters, career choices, and personality grooming. In addition, we will include comprehensive reviews about women-oriented books, movies, products, and a lot more.
Contact us: contact@sheispicky.com

Best HGH Supplements For Women In the Year 2019

Best Protein Powders for Pregnancy – Reviewed With Pros And Cons

Analyst - Aug 25, 2022
0
Addiction to alcohol can be very costly. It can also cause you possible legal problems and may cost your job, your friends and family,...